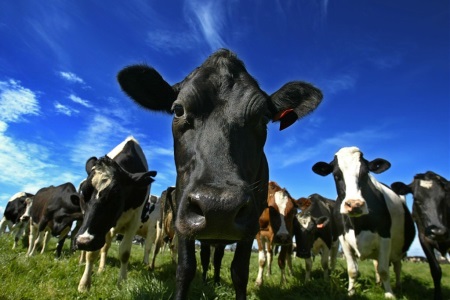 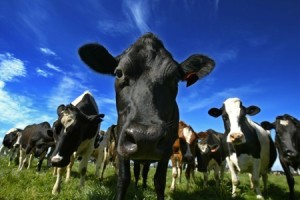 There is a cost war is going on between New Zealand and Europe at the moment. Quotas have come off production in Europe so they are expanding milk production.

This is similar to what is happening in oil with expanding production due to shale gas. With oil, the low prices are benefiting the low cost producers such as Saudi Arabia can produce oils for $10-$20/barrel. Whereas shale gas oil costs $50 to $100/barrel.

Ireland, for example, is planning to increase milk production by 50 per cent.

New Zealand is the Saudi Arabia of milk and we can be the lowest cost producer, but dairy farmers need to focus on grass based production to weather the storm. Grass will always be the lowest cost source of feed and New Zealand has the most efficient grass- based dairy system in the world. “Ireland can grow grass too but currently they utilise less than half what they grow. The large housed dairy operations in Europe are also only profitable at high milk prices.

We need to focus on what we are good at, which is grass. The halcyon days may be gone for a while though and we are unlikely to see high prices again soon. It is going to be a slow recovery of price and dairy farmers need to be able to be profitable at $5/kgMS or they won’t survive. The average milk price over the last 10 years was around $5.50/kg MS.

It is likely that this will be similar over the next decade as well. What we are seeing though is greater volatility. This is going to continue so farmers need to have systems that are still profitable when the price is low. The most resilient system is the low input grass based system.

As an economy we also need to see the opportunities in other areas, he adds.For example there have been record high returns for beef in the first six months of this season, with the average per tonne value up 28 per cent. Beef is a great story with China needing to increase its beef imports by up to 20 per cent a year for the next five years to meet its surging demand for protein.

Lamb also has good prospects, and there are other opportunities, such as can be seen with the growing sheep dairy industry. We also need to continue to focus on growing the value of our dairy exports by moving away from exporting commodity whole milk powder.